Pharmacogenetics is the study of the link between DNA mutations and drug response. Pharmacogenetics analyzes how the genetic makeup of an individual affects his/her response to drugs. It deals with the influence of acquired and inherited genetic variation on drug response in patients by correlating gene expression or single-nucleotide polymorphisms with pharmacokinetics (drug absorption, distribution, metabolism, and elimination) and pharmacodynamics (effects mediated through a drug’s biological targets).

LACAR's kits improve the efficiency of the process

Perfect distinction of the heterozygote

3 DIFFERENT SOLUTIONS TO FIT WITH ALL LABS' VOLUMES 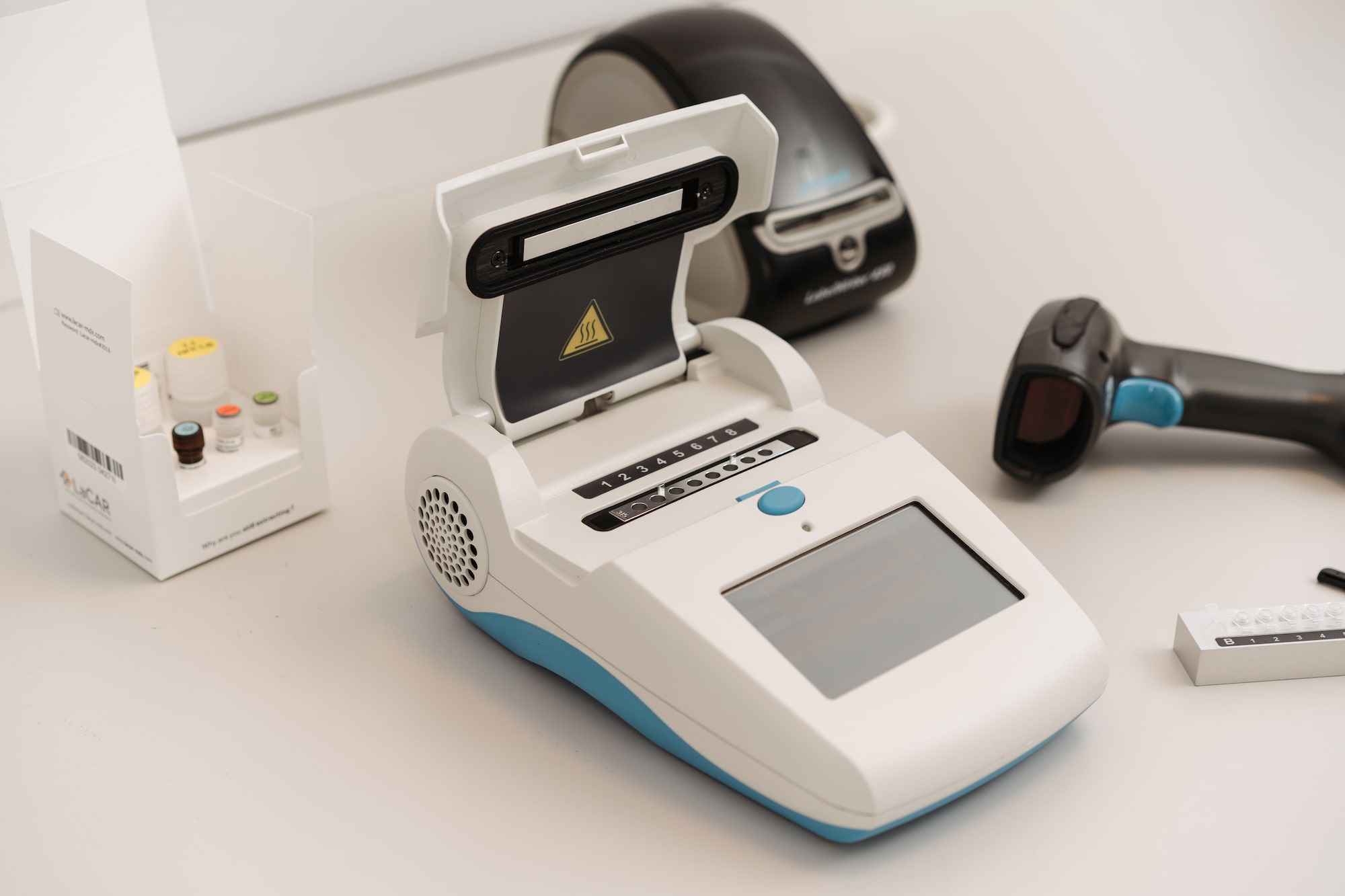 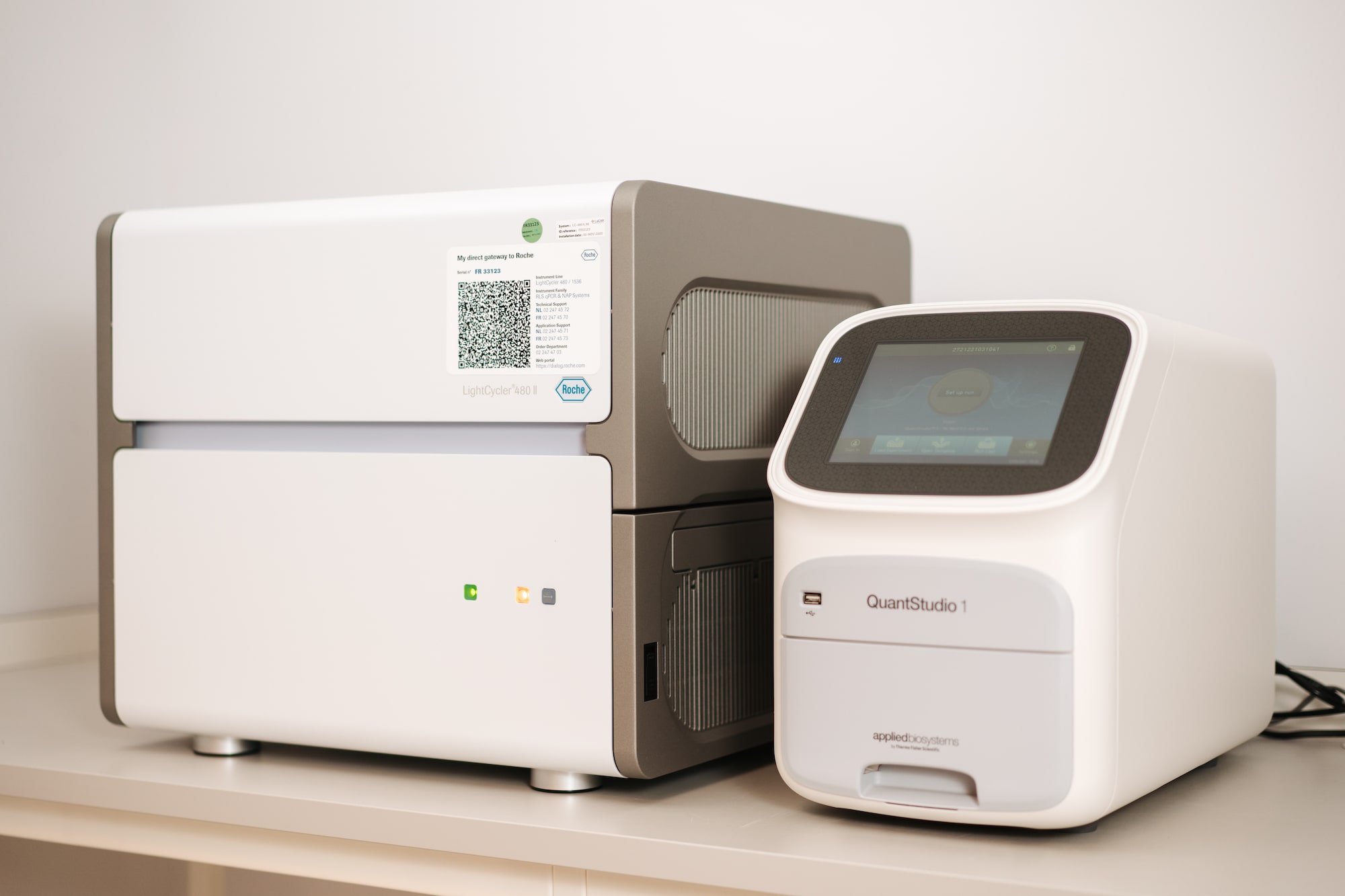 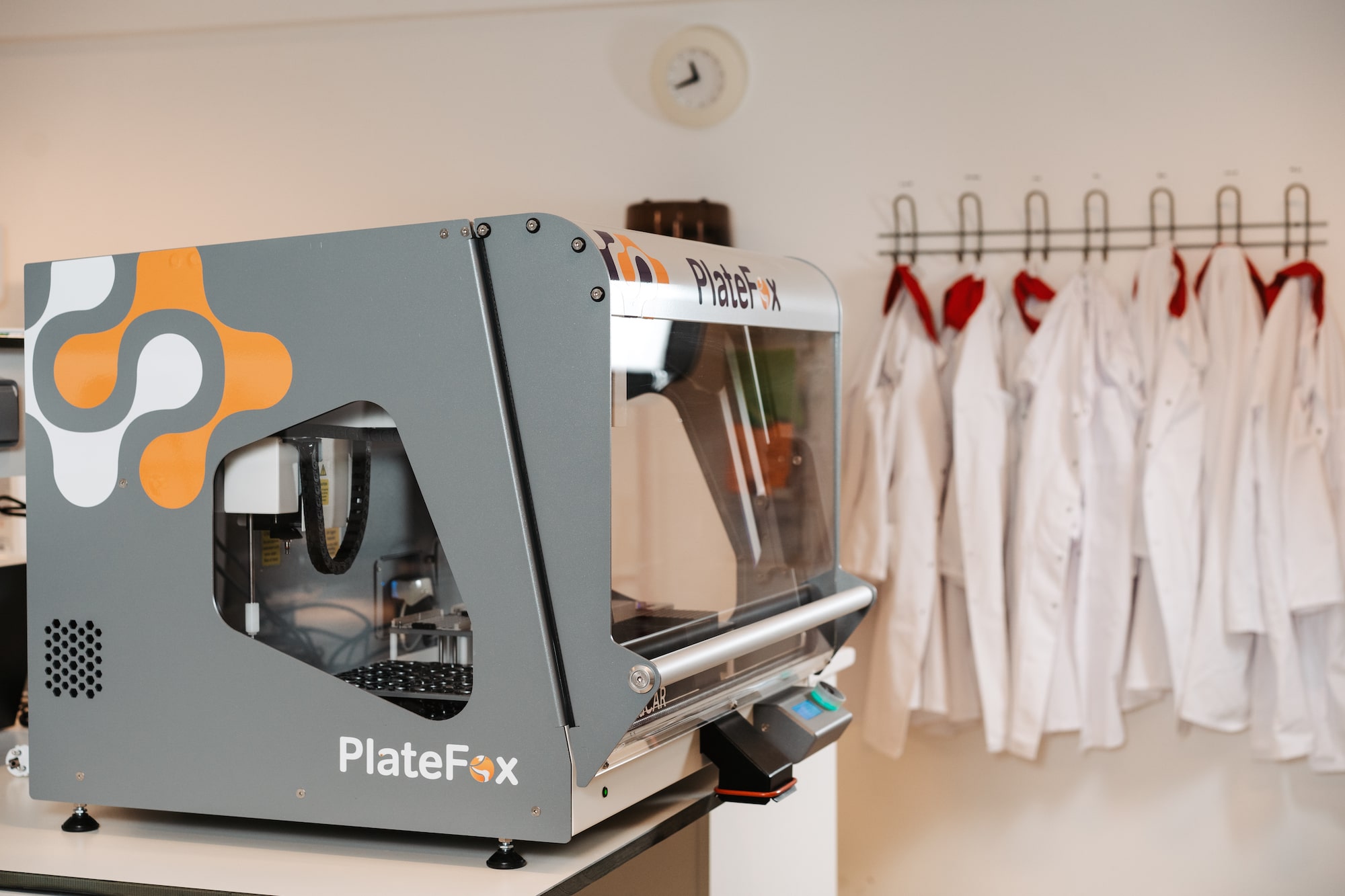 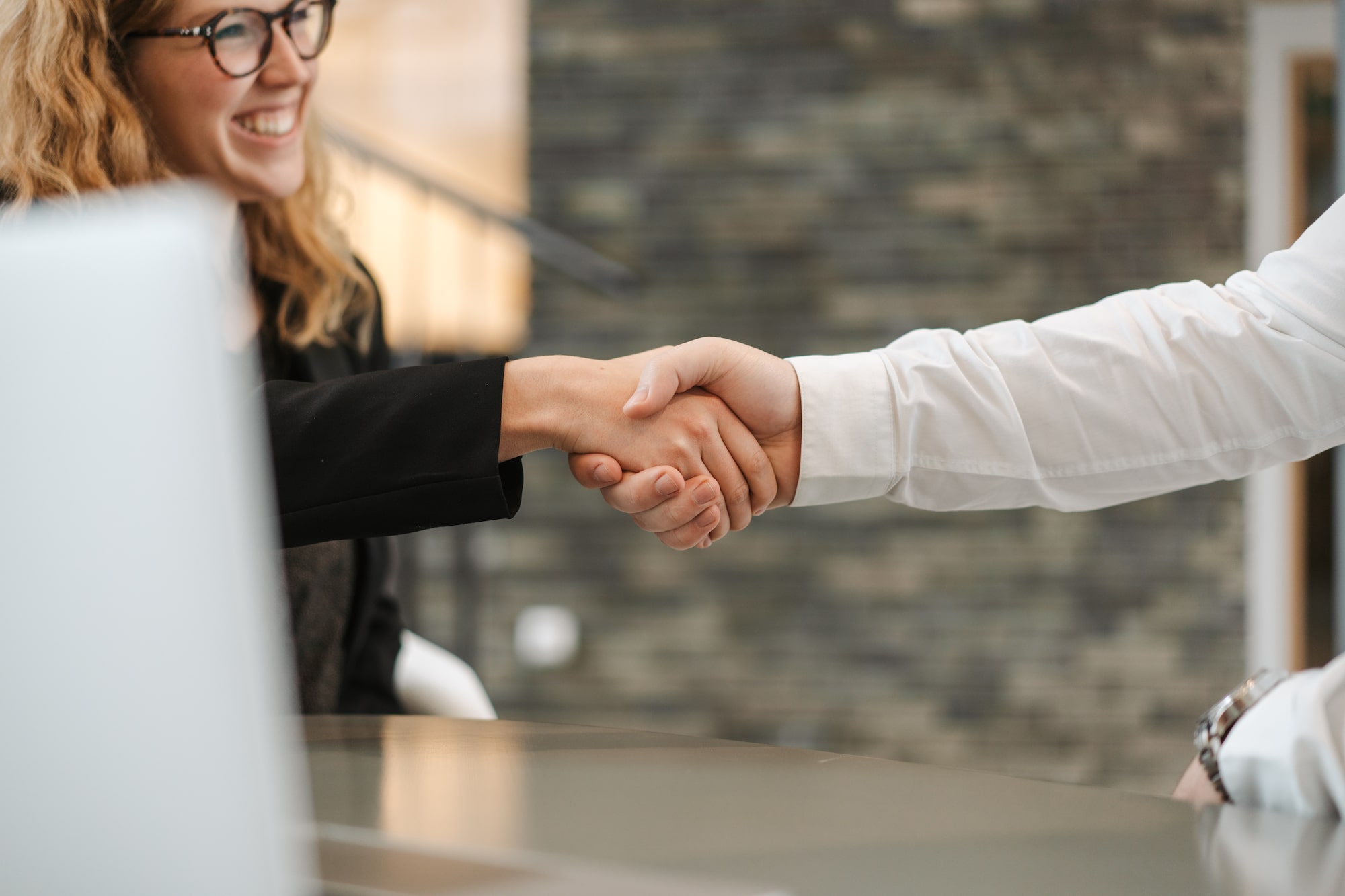 Want to know more about Pharmacogenetics?